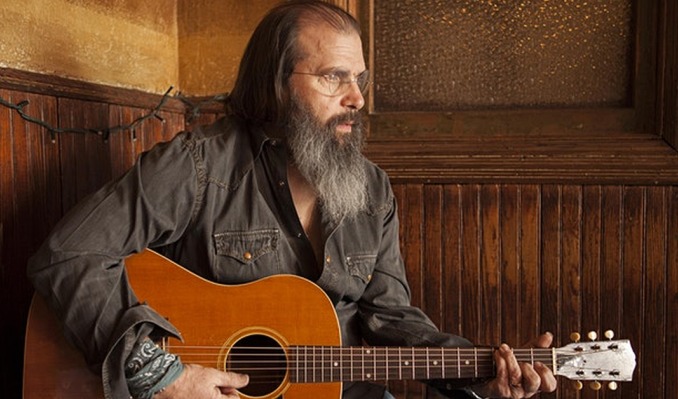 If you ever had any doubt about where Steve Earle’s musical roots are planted, his new collection, So You Wannabe an Outlaw, makes it perfectly plain.  “There’s nothing ‘retro’ about this record,” he states, “I’m just acknowledging where I’m coming from.”  So You Wannabe an Outlaw is the first recording he has made in Austin, Texas.  Earle has lived in New York City for the past decade but he acknowledges, “Look, I’m always gonna be a Texan, no matter what I do. And I’m always going to be somebody who learned their craft in Nashville. It’s who I am.”

In the 1970s, artists such as Waylon Jennings, Willie Nelson, Johnny Paycheck, Billy Joe Shaver and Tompall Glaser gave country music a rock edge, some raw grit and a rebel attitude. People called what these artists created “outlaw music.” The results were country’s first Platinum-certified records, exciting and fresh stylistic breakthroughs and the attraction of a vast new youth audience to a genre that had previously been by and for adults. In the eighties, The Highwaymen was formed by Johnny Cash, Willie Nelson, Kris Kristofferson and Waylon Jennings. Their final album “The Road Goes On Forever”released in 1996 began with the Steve Earle song “The Devil’s Right Hand.”

Steve Earle’s 2017 collection, So You Wannabe an Outlaw, is an homage to outlaw music. “I was out to unapologetically ‘channel’ Waylon as best as I could.” says Earle. “This record was all about me on the back pick-up of a Fender Telecaster on an entire record for the first time in my life.  The singing part of it is a little different. I certainly don’t sound like Waylon Jennings.”

“I moved to Nashville in November of 1974, and right after that Willie Nelson’s Red Headed Stranger came out. I was around when Waylon was recording [the 1975 masterpiece] Dreaming My Dreams.  Guitar Town (Earle’s 1986 breakthrough album) wound up being kind of my version of those types of songs,” Earle recalls.

FacebookTwitterOfficial Website
*Service and handling fees are added to the price of each ticket.
Buy Tickets