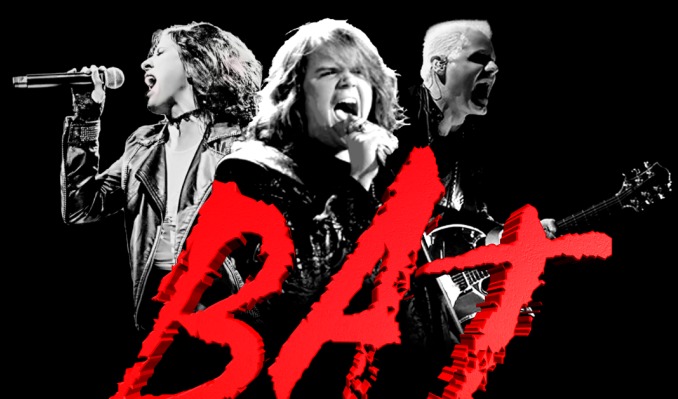 Meat Loaf is one of the world's most successful recording artists and best performers.

Since its release in 1977, the seminal Bat Out of Hell album is still 3rd in the biggest selling charts, having sold more than 45 million copies. It continues to sell around 200,000 copies each year. In fact, the album has never left the charts in the UK!
Read More
*Service and handling fees are added to the price of each ticket.
Postponed