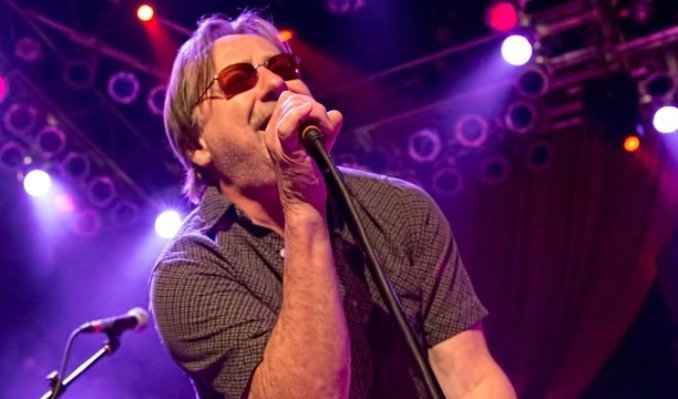 For Southside Johnny and the Asbury Jukes - ‘comfortable’ - has never been a word associated with their brand of raucous, roots-tinged rock and bluesy reverie. The band has flourished with more than thirty albums, releasing twelve studio albums since 1976….Rolling Stone named their early release “Hearts of Stone” as one of the “top 100 albums of the 70s and 80s”….thousands of live performances around the globe, a legion of famously-dedicated and enthusiastic fans, and a vibrant legacy of classic songs that have become "hits" to their worldwide fan base.

Southside Johnny and The Asbury Jukes perform in front of audiences nationwide, touring non-stop all year long, along with live shows in the UK, France, Belgium, Germany, Spain, Japan, The Netherlands and Denmark on a regular basis.

Still tinged with the exuberant rhythm and blues feel that is the Jukes’ trademark, and loaded with the driving sound of the legendary Jukes horn section, Southside Johnny and the Asbury Jukes continue to expound their signature Jersey Shore sound – all for the sheer joy of it.