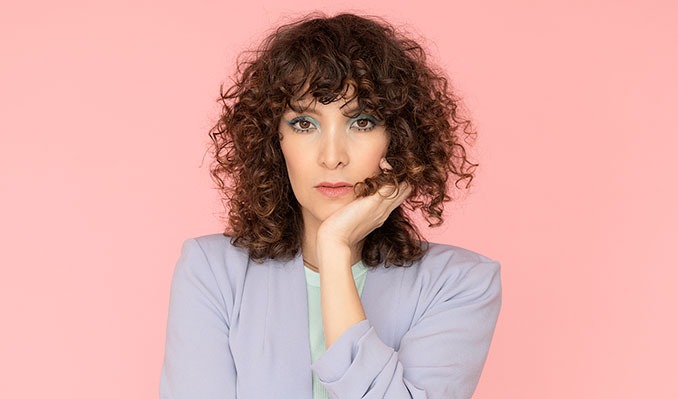 Born and raised in Guatemala, Los Angeles based Gaby Moreno grew up inspired by artists such as Ella Fitzgerald, Nina Simone, and Aretha Franklin. She immersed herself in blues, R&B and 60’s Soul and learned to speak English by singing the songs she loved.

Her original blend of Jazz, Blues and 1960s Rock & Soul has earned her the respect and appreciation of audiences in Latin America, Europe and U.S. In 2013, she received a Latin GRAMMY for Best New Artist. Previously in 2006, she won the Grand Prize at the John Lennon Songwriting Contest. Moreno also co-wrote the theme song for NBC’s hit television show “Parks and Recreation”.