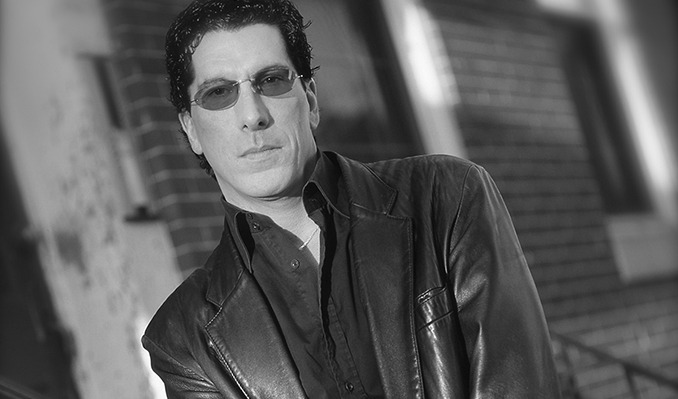 Here’s the skinny on Slim Man...

Born in Baltimore, his first job was songwriter at Motown Records.

Slim Man released his debut CD End of the Rainbow in 1995. The CD made many Top Ten lists for the year, and inspired JD Considine (Rolling Stone) to describe the Slim Man style as…

“A near-perfect example of how jazz and soul can be combined as pop.”

He won Best Jazz Vocals at the Coachella Music Awards last year…fifth year in a row!

His double CD, LIVE at Vicky’s, won Album of the Year at the Coachella Music Awards in January 2021.